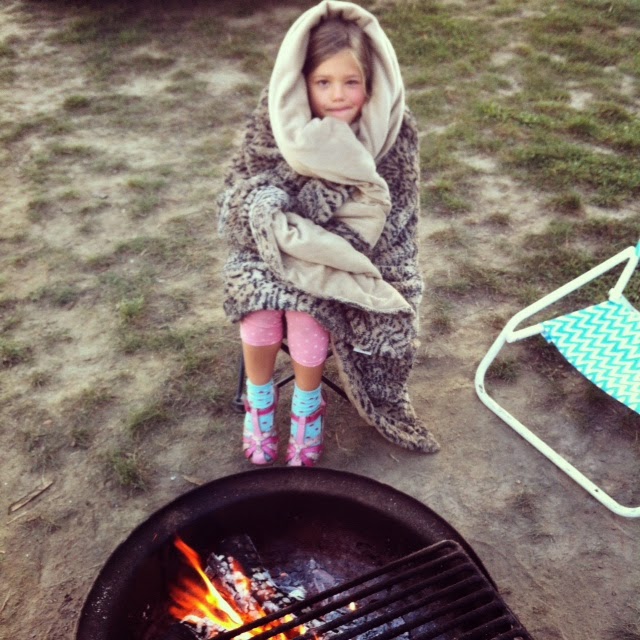 Find the hashtag for this sentence pronounced by my 6 years old.
I report verbatim:

"I will never marry: first because it's gross; second because it's painful when you have a baby. Problem is I will be all alone, since you'll be all dead...."


I will let you pick the hasgtag for this sentence. I am thorn between  #DisneyPrincess or #ZombieApocalypse. Please feel free to add your own.

On Monday we threw the girl a #Frozen Birthday Party. We took her camping. On the coast.

Sometimes we can't help being quite literal.

The birthday girl was thawed eventually.

I , on the other hand, with this impending death prophecy, I am not feeling too well.

Posted by MamaSpice at 5:45 AM No comments:

"I never think of the future. It comes soon enough."Albert Einstein

In a little over a week school will be over.   These past twelve months really flew by. They slipped through my fingers like our goldfish Sushi (may he rest in peace).

These are my checks and balances.
" Begin at the beginning and go on till you come to an end, then stop" Lewis Carroll


Visits to the hairdresser, zero.  Visits to the butcher/cheesemonger 115.
Pair of socks purchased in a year, 40. Number of socks accounted for this morning, 15.
Pair of shoes gone missing, 3. Pair of shoes recovered, 3. Not the same ones.
Days spent planning a trip to Italy 300. Day spent on a trip in Italy, zero.
Cheap flights to Italy booked, one.
Cheap flights to Italy cancelled by the Italian Antitrust Authority, one.
Trucks that got stolen, one. Trucks that were recovered by the Sheriff of Marin, one.
iPhones that got stolen, one. iPhones tracked down and made to return, one.
Criminal gangs delivered to the justice system, almost one (the police would not collect fingerprints from the iPhone's case later found in the bushes outside the Panda Express).
Hours spent believing I have a chance of running The No.1 Ladie's Detective Agency, countless.
Heterosexual friends turned homosexual, one. Homosexual friends turned heterosexual, one.
School applications submitted, 3. Schools placement letters received, 2.
Placement letters lost forever, one.
Children who will be enrolled in a Chinese immersion school, one.
Children who will get no help whatsoever doing their homework, one.
Animals adopted in the last 12 months, 3.
Animals that tried to run away, one (Houdini the Turtle).
Animals that tried to commit suicide and succeeded, one (we miss you Sushi).
Teenage daughters, 2.
Daughters under 13 years of age, that act like teenagers, 2.
Most repeated sentences by others: -What's for dinner?-
Most repeated sentences by me: - What do you mean what's for dinner? We just ate!!!!!- and also
-What do you mean what's for dinner? it's seven in the morning!!!!!- 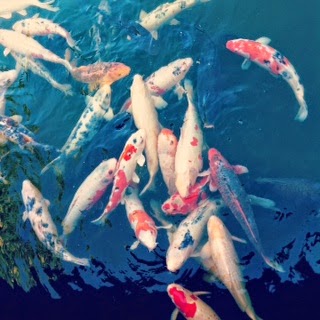 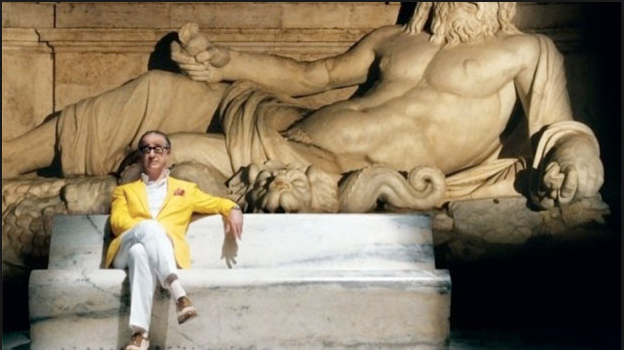 I watched this movie three times before I could figure out whether I loved it or hated it.
The jury is still out.
It's not the first time I feel this contradiction, but it's the first time it does not involve a relationship with a man.

How then will I go about to convince you to watch this movie, being fully aware that you might curse me later?
I am willing to take a chance.
Just in case, here are some disclosure, so you'll know what you are getting into.


Reasons to watch The Great Beauty.

Would you put Georges Bizet, Annie Lennox, David Lang, Henryk Mikolaj Gorecki,  Arvo Part and El Gato DJ not just in the same sentence, but in the same movie. If only for this deliberate act of profanity, the director Paolo Sorrentino, should have been awarded not only the Oscar but also a Grammy.

Keep this in mind: you will never again see a most stunning portrait of Rome. Ever.
Also, you will never see Rome more deserted.
Rome is usually crawling with humanity.
Not in this movie. Enjoy.

Whether he is going to a funeral or to a strip club, NOBODY dresses better than an Italian man.
This is a fact. Deal with it.
In the United States, for instance, a man wearing a red suit better be riding a sleigh carried by reindeers.

If you are a fan of Federico Fellini you should not have any problem viewing The Great Beauty. You are probably familiar with grotesque, burlesque, religious iconography, caricature  and apparent nonsense (only apparent).
If this is the case, you are going to feel right at home.


Director Paolo Sorrentino is depicting a society of narcissists where the young are sick or dying and the aging survivors, are left with only memories and unanswered questions.

The lymph is drying, the embers are cooling off. How long is The Great Beauty going to last?

Mamaspice rating: two thumbs up and two ulcers (for Italians). Two thumbs up for all other viewers.

Posted by MamaSpice at 7:33 AM No comments: 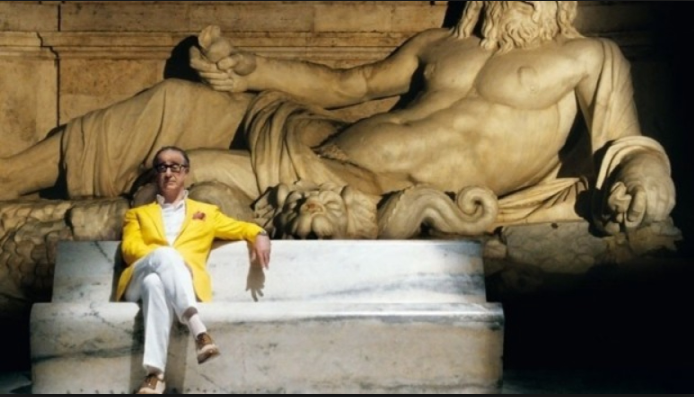 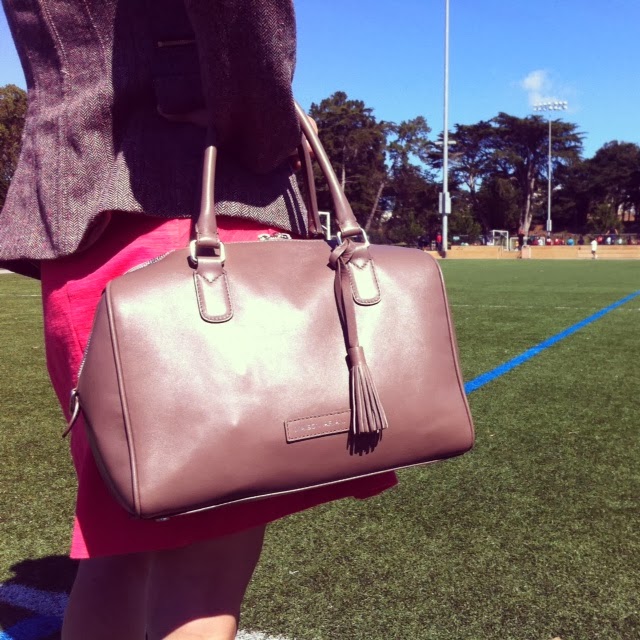 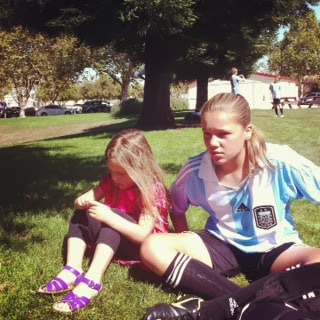 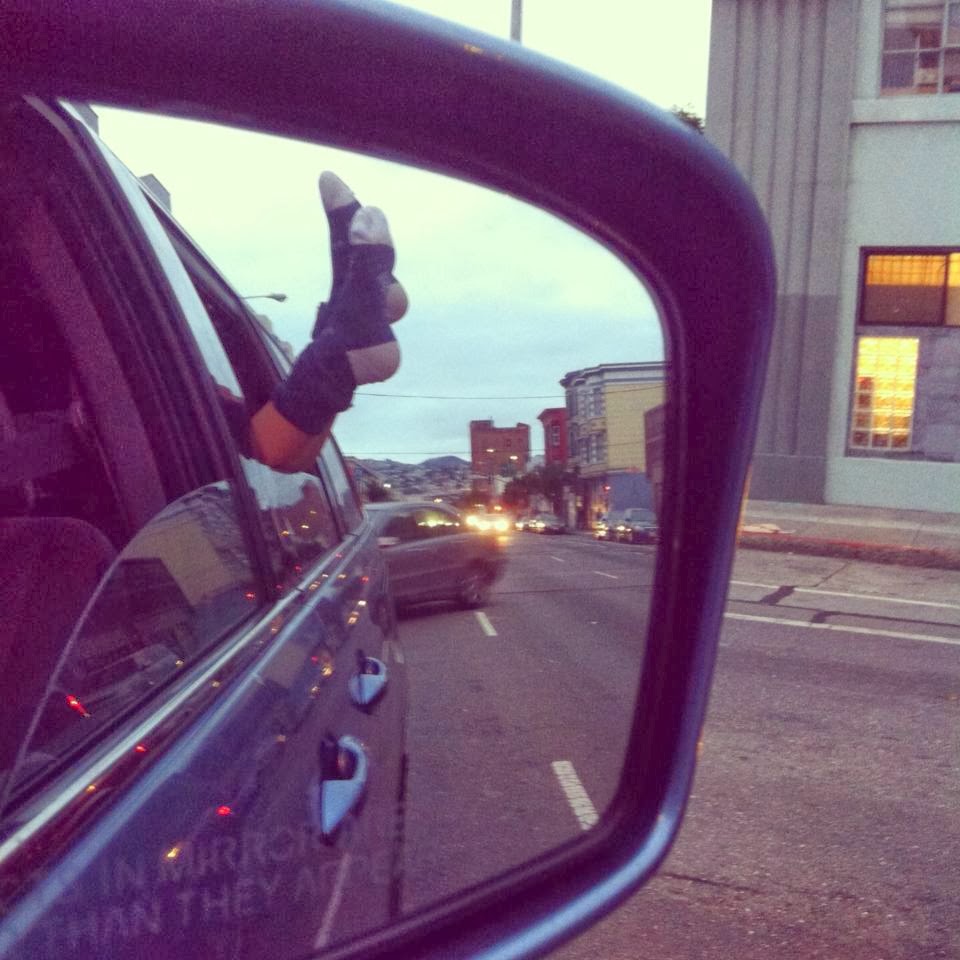